Packets are the carriers of data on the internet; they consist of user data (a payload), and also of control information about where the data should go (a header). A packet identifies its sender and addressee by their IP addresses but (currently) does not include any information about the sender’s or addressee’s physical location (geolocation); while IP addresses may indicate, generally, a geographical location, they are not an exact and perfectly reliable determinant of the location – for reasons that include, among other things, the possibility of spoofing IP addresses.

The patented technology makes it possible to tag packets with information about the physical location of the sender’s device; the location could be determined based on various data from the sender’s device, such as “a GPS, cellular or other source.” According to the patent, this geolocation information inserted into a packet header could be used to determine the physical location of a device, “authenticate the packets that originate from the sender,” “prioritize data packets from the sender,” and “efficiently route data packets.”

If IPR’s not Your Bag, Consider Ex Parte Re-examination 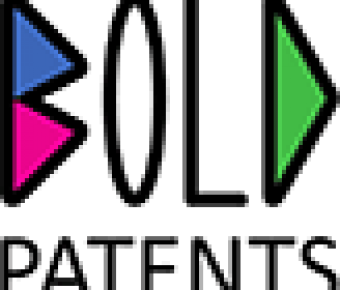 The Importance of a Thorough Search Before Applying for Your Patent