ANALYTICS: Which Patent Owners Faced the Most PTAB Petitions?

The top five patent owners who faced the most petitions against their patents before PTAB from 2019 to October 2020 are Uniloc 2017, Rovi Guides, Neodron, Bell-Northern Research, LLC, and Masimo. There is some overlap with the most litigious district court patent plaintiffs; Uniloc 2017 and Neodron appear on both lists.

The number of petitions in 2020 was smaller than in 2019, with petitions in 2020 only for the months of January, March, and April, perhaps related to the COVID-19 pandemic. However, the biggest influx of petitions occurred in January 2020, where 8 petitions were filed by Google, 2 were filed by Ericsson and 2 were filed by Samsung Electronics America. One of these Google petitions was for the 8,949,954 patent, which is the patent-in-suit involved in Google’s district court suit against Uniloc 2017; Law Street Media covered the motion to transfer out of the Eastern District of Texas to the Northern District of California. 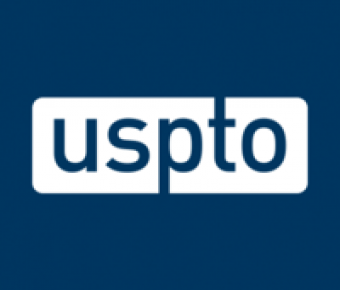 The Strengths and Weaknesses of Third – Party Patent Databases