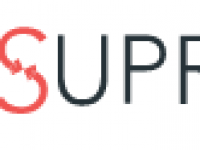 8 May 2021 Defending Your Intellectual Property 0

With regard to its territorial scope of application, the focal point is whether the impact of the AI system occurs within the EU, regardless of the location of the provider or user. This could lead to a very broad extraterritorial application of the Draft AI Regulation, reaching far beyond the borders of the EU. The Draft AI Regulation will apply to:– providers that offer or are putting into servi... »

“Right to Repair” Litigation: What You Need to Know

The Right to Repair movement first gained traction in 2012 when Massachusetts passed the Motor Vehicle Owners’ Right to Repair Act. This Act required automotive manufacturers to make available “for purchase by owners of motor vehicles manufactured by such manufacturer and by independent repair facilities the same diagnostic and repair information, including repair technical updates, that such manu... » 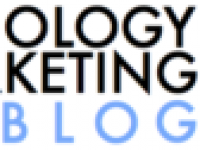 Packets are the carriers of data on the internet; they consist of user data (a payload), and also of control information about where the data should go (a header). A packet identifies its sender and addressee by their IP addresses but (currently) does not include any information about the sender’s or addressee’s physical location (geolocation); while IP addresses may indicate, generally, a geograp... »

Crown Use: A Royal Defence to Patent Infringement?

IPCom was a non-practising entity which acquired a portfolio of telecoms patents from Robert Bosch in 2007. Over the course of the decade prior to the case, it actively enforced some of these patents against several mobile phone manufacturers (eg, Nokia and HTC) across Europe and the United Kingdom. This case against Vodafone concerned a patented method for granting authorisation to a mobile devic... » 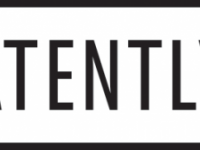 Patent Claims as Elements Rather Than Boundaries

The United States has a highly developed system of patent litigation, largely because of its historic investments in the research and development of technology, coupled with its large and profitable market for products produced both domestically and abroad. US patents are granted based on applications that are examined by the US Patent and Trademark Office (PTO). Those patents can be enforced in t... » 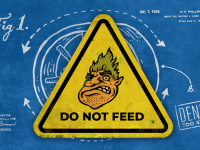 When individuals and companies are wrongly accused of patent infringement, they should be encouraged to stand up and defend themselves. When they win, the public does too. While the patent owner loses revenue, the rest of society gets greater access to knowledge, product choice, and space for innovation. This is especially true when defendants win by proving the patent asserted against them is inv... »

Due to the global nature of the COVID-19 pandemic, vaccines and treatments are in short supply and prohibitively expensive for many countries. For this reason, some scholars and foreign governments have argued that all IP rights should be suspended for such drugs for the duration of the pandemic. Others have made the more modest recommendation that countries be permitted to use compulsory licensin... »