Compulsory Licensing of Patents and Access to Essential Medicines

A compulsory license is a license given by the government of a country to a person allowing him to use an invention without the patent owner’s permission. This happens when the patent owner doesn’t use the invention or uses it improperly. There have been various instances of a government issuing compulsory licenses to another entity for optimum and adequate use of the invention without the permission of the owner.

Recently, there has been intense debate over the topic of whether compulsory licenses should be issued for access to life-saving drugs without which millions of people may succumb to threatening diseases. This has resulted in a tussle between the developed and developing countries where the former want the compulsory licensing norm to be narrow and strict as this would help in the proliferation of more patents in the future whereas the latter countries want a lenient and liberal norm to have access to essential medicines.

What Patent Owner Should Do to Monetize Their Patents? 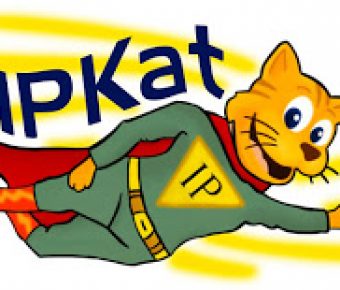 A View of Valuation and Licensing of Standard Essential Patents 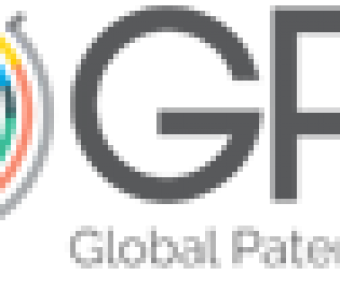 A Synopsis of the Paris Convention Patent Applications

How to Sell Intellectual Property