The grant of patent rights by the government cannot be easily taken away by the government itself. Even if taken the support of the international agreement of TRIPS, we find only exceptional circumstances for this bypass namely compulsory licensing. 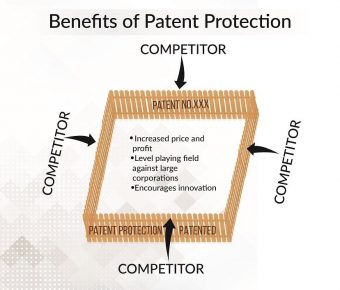 Patent Protection Benefits to the Inventor 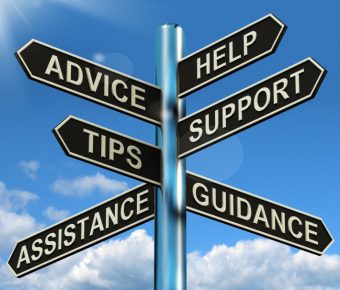 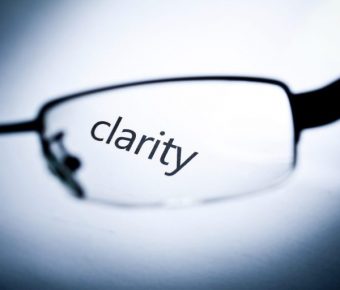 Make Your Disclosures Meaningful: A Plea for Clarity in Patent Drafting 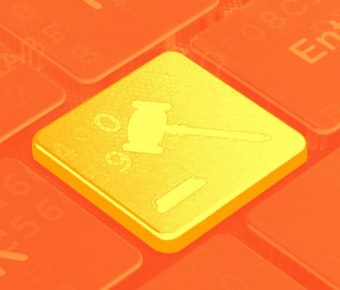