The US Patent and Trademark Office (USPTO) has now made another rules change to counter the charge that it is a patent “death squad.” The upcoming change to the rules governing inter partes reviews (IPRs) and post-grant reviews (PGRs) will make patents easier to defend. The change takes effect on January 8, 2021.

Under the new rule, the presumption favoring petitioners is eliminated. Any factual disputes raised by preliminary responsive expert testimony are no longer considered in the light most favorable to the petitioner. The USPTO considers all preliminary expert testimony as part of the “totality of the evidence” in weighing whether a petitioner has met its preliminary burden to show that at least one claim of the challenged patent is invalid. 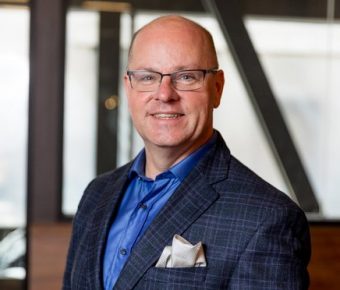 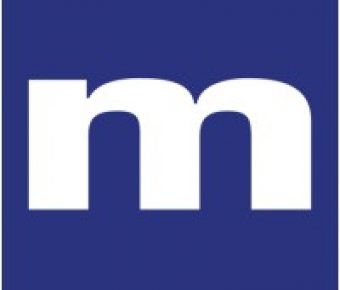