Well, nearly 3 dozen attorneys general have written to the heads of the FDA, HHS and NIH to ask that the federal government step in to enable broader production of Gilead’s remdesivir drug.  Studies have demonstrated that use of the drug has severely reduced the risk of death, and it can significantly reduce the length of stay in hospitals for those seriously ill from COVID-19.  However, the AGs are claiming that Gilead (GILD) is unable to ensure a “sufficient” supply, and they feel that the price being asked for the drug is unreasonable and unaffordable by many patients in need of the treatment.  They want a means to sidestep Gilead’s patents in order to accelerate and increase access to the drug.  There are several avenues they are asking the federal government to possibly take to make this happen.  One such mechanism is for the federal government to exercise march-in rights under the Bayh-Dole Act to allow other companies to make the medicine.

The battle over the remdesivir patents is far from over, and we are likely to see many more such battles as vaccines and other treatments prove effective in fighting this scourge of 2020.  For many, it is not an issue with an easy clear-cut answer.  It is a complex challenge to balance making effective medicines widely and immediately available to ensure the health and welfare of the world’s population, while also protecting the system and its participants that make those medicines possible in the first place. 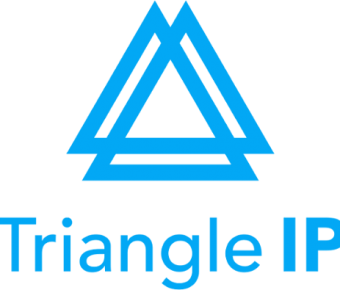 Global Patent Strategies in the World of Technology & Engineering 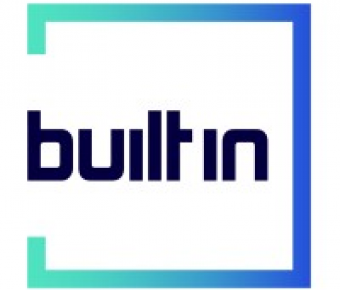 Why Your Company Should Develop an IP Strategy

As the Fallout From Covid Continues, the two IP Superpowers Offer Different Messages