There is a vibrant market for purchasing patents. Operating companies buy patents from other companies, from individuals, and in bankruptcy auctions and distress sales. Non-practicing entities also buy patents from individuals, failed companies, or from operating companies that want to generate cash or to engage in patent privateering.7 In the last decade, a host of service providers have sprung up to serve this market in various ways, ranging from auction houses to brokers to aggregators to “defensive aggregators.”

Estimates of the patent market are challenging to compute because a significant portion of the transactions are privately conducted, and even for the brokered, quasi-public, market the actual sales prices are rarely if
ever reported. Similarly, in mergers and acquisitions, a separate value is rarely available for the patent component of the deal. We do have data and estimate on one piece — the brokered patent market, which has been estimated to be approximately $230M of annual sales for 2015.

5 Key Takeaways – Licensing in a Crisis 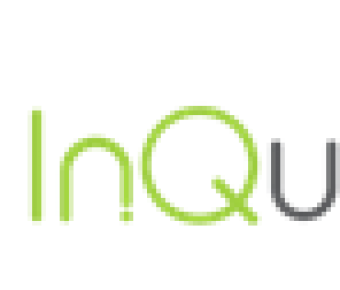 Quality or Quantity – Defining and Building the Ideal Patent Portfolio