This report shows the number of patent documents (i.e., utility patents, design patents, plant patents, reissue patents, defensive publications, and statutory invention registrations) granted since 1963 in each of the approximately 475 U.S. patent classes, the primary divisions of technology within the U.S. Patent Classification System. Yearly totals are provided for the most recent years. The report consists of two parts, one which lists patent counts by “original” classification only and one which lists counts by “original” and “cross-reference” classifications with duplicate patent counts eliminated.

This report counts only documents granted to independent inventors. Independent inventor patents are those for which ownership is either unassigned or assigned to an individual (i.e., not an organization) at the time of grant. 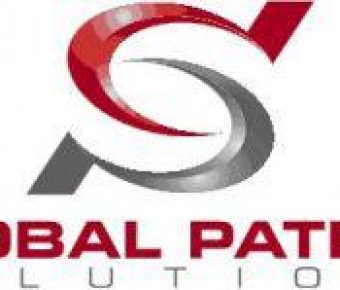 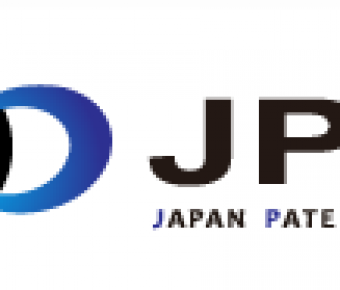 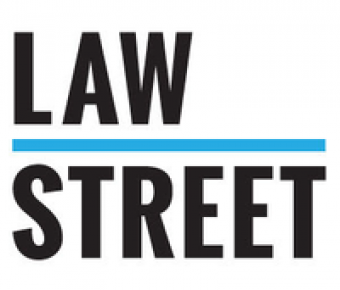 ANALYTICS: Which Patent Owners Faced the Most PTAB Petitions?